It’s Sea Of Thieves Season 7 update time! Well, not quite. Sea of Thieves Season 7 release date has been pushed back to August. Last month, in Xbox’s showcase it was announced that July would bring a whole host of new content to Sea of Thieves. Season 7 is set to give fans a lot of fun, but it seems they’ll have to wait just a bit longer. Sea of Thieves executive producer, Joe Neate, told fans the bad news, that Season 7’s release would be delayed. But he also provided a new release, Sea of Thieves season 7 will release on August 4th. That’s not all bad, considering it’s only 2 weeks after the initial release date. 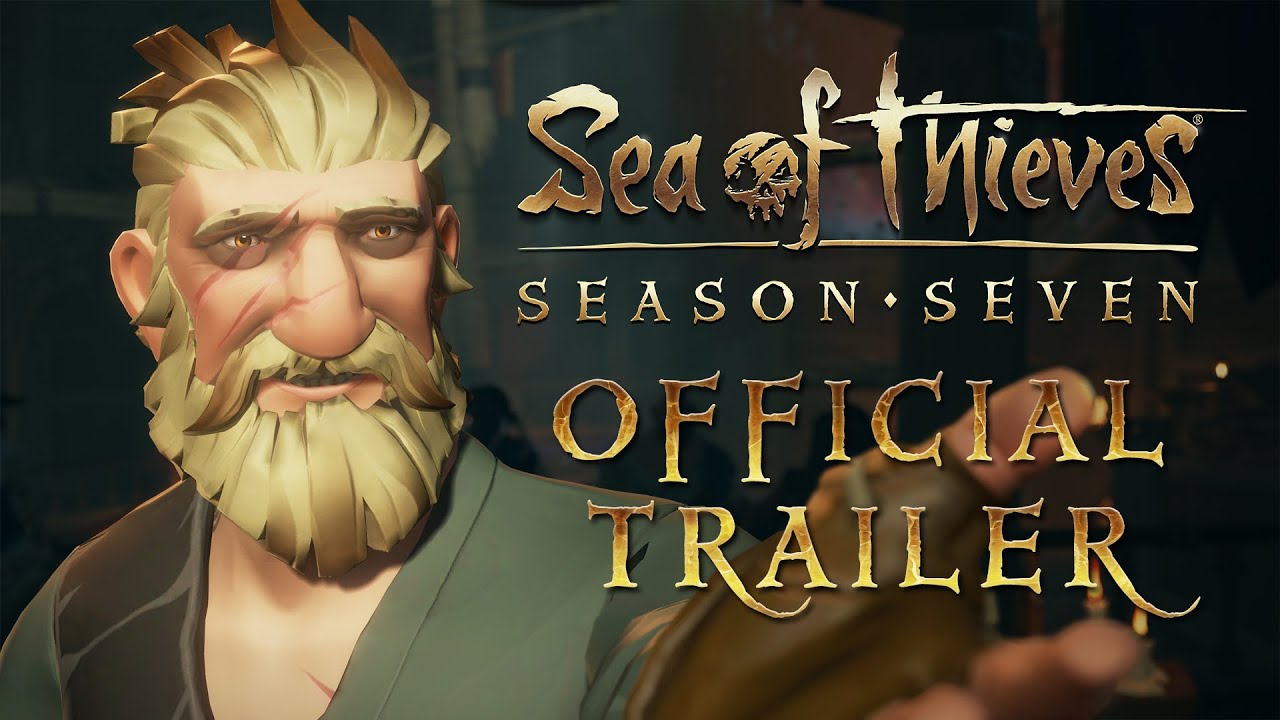 Why Was Season 7 Delayed?

Captaincy is a huge addition to our pirate sandbox, and while we know delays are disappointing, it'll take just a little more time to get everything ship-shape. Season Seven will now arrive on August 4th. More on this from Executive Producer Joe Neate: https://t.co/TsTNAgW7Dh pic.twitter.com/NTIHklAqC0

Joe also gave us details on the reason for the delay. The delay seems to be happening due to the upcoming Captaincy features. Captaincy, for those who don’t know, will finally add the ability for players to name their ship. Players will also be able to give the ship its crest and customize its interior. Joe Neate stated the following on the official blog:

With such a fundamental update to the game, there is a lot of hidden work to be done in the background. This is an update that brings in a vast range of new stats to track, and has required a complex partnership across our Game, UI and Services teams to bring it to life.

It seems as though that Rare doesn’t want to launch a buggy and messy update. So they’re going to keep working on the game until it’s ready. Rare also won’t be adding any new content as of now to make up for the delay, so it seems that season 6 will stay the same as it is now for a little while longer. This all may be bad news but Neate did tease one thing. He shared info regarding a story-driven event that will be arriving in August. He didn’t share much, only its the name and release date. The name of the new event is A Hunter’s Cry, and it will be arriving on August 18th.