Skullgirls 2nd Encore (Originally known as Skullgirls) was initially released all the way back in 2012 by the publishers Autumn Games for the PlayStation Network and Xbox Live Arcade. Following its initial critical and commercial success, the RPG 2D Fighting Game has made its way onto other platforms along with a Microsoft Windows port and Playstation port in 2013 and  2015 respectively.

What Is Skullgirls 2nd Encore?

Following Autumn Games severed ties with Konami as a distributor for the original Skullgirls, the game was taken off of PlayStation and Xbox storefronts. The game was re-released on both platforms under the new name Skullgirls Encore and was later ported to Microsoft Windows and Playstation as Skullgirls 2nd Encore.

Surprisingly Skullgirls 2nd Encore was never released for Xbox consoles, even after an official announcement by Lab Zero Games in February 2019, and was delayed until further notice. However, that is soon to be changed as the game is sure to be coming to Xbox One and Xbox Series X/S consoles sometime in the year 2022 by an official update from the devs. 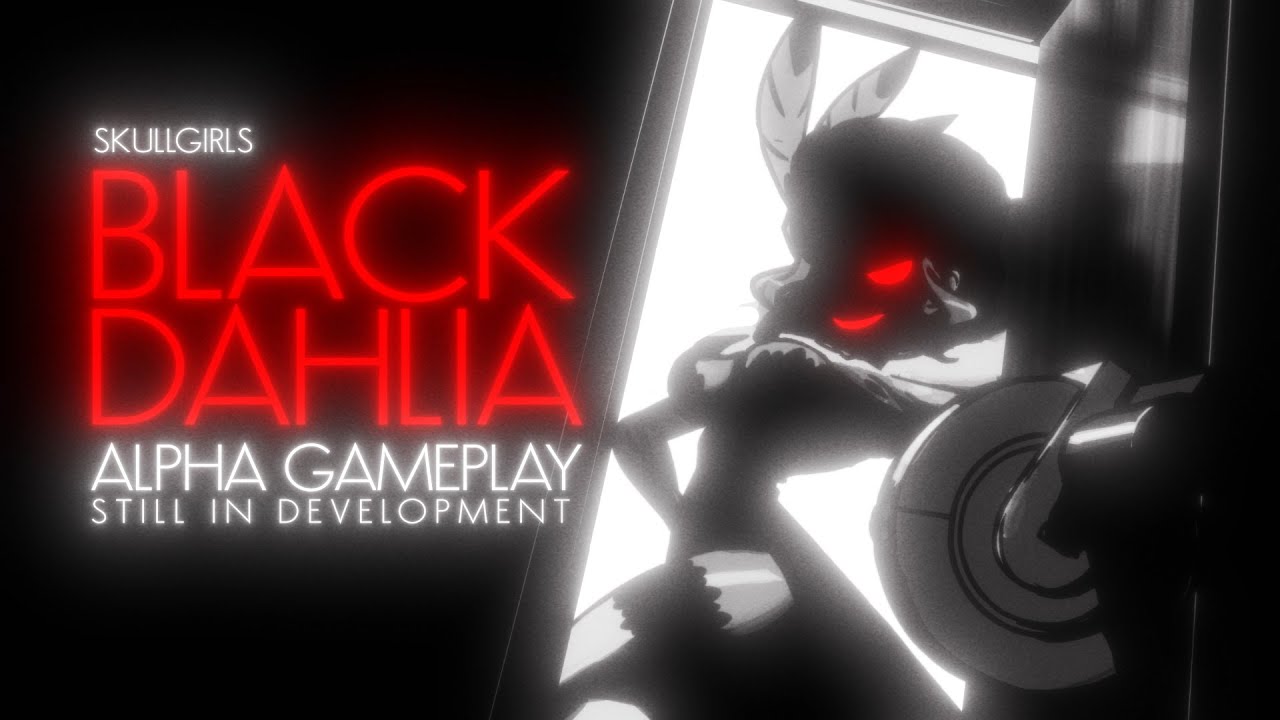 Given the footage shown, Black Dahlia is a quite effective mid-range, and her game plan revolves around building pressure by using a forward dash and unique “Onslaught” jump. Black Dahlia’s key Special Move is using her massive gun-arm to launch slow-moving explosive rounds that detonate on contact. But they are quite situational as, unlike other zoning tools they can’t reach fullscreen.

Although the final release date for the upcoming Black Dahlia DLC for Skullgirls 2nd Encore has not yet been finalized as the character is not yet been finished and is still in a very early phase along with unfinished animations, moves, mechanics, and a lot of bugs.

Black Dahlia's alpha will be playable at Combo Breaker 2022 this weekend, and she will be available on Steam to all Season 1 Pass holders in June!

Black Dahlia will be released as Early Alpha in June 2022 and Early Access Beta sometime in Q3 2022 before making her full appearance as a complete finished release in Q4 2022. It is confirmed she will also be released on other platforms outside Steam and will also be part of Season 1 Pass.

Although Black Dahlia is all set to make her big debut at Combo Breaker 2022 very soon, DLC 4 for Season 1 pass of Skullgirls 2nd Encore is yet to be revealed and is pushed to the 2023 release date. We might see some announcements regarding DLC 4 character in Evo 2022.