🎶SongPop Party is coming soon on the Nintendo Switch™ as the first installment of the biggest music trivia franchise in the world to hit consoles!

SongPop Party is a music trivia game featuring music that ranges from cult classics to the latest hits and is published by Gameloft. Up to eight players are supported locally, and online features are also included. SongPop Party is the latest addition to the game franchise, which started back in 2012. There’s a huge catalog of music, from cult classics to current top hits, you can unlock hundreds of thousands of songs selected by genre, artist, decade, theme, and more.

Players can also play SongPop Party with up to 8 friends and family on the couch or online if they so choose. Players will have to test their knowledge against opponents online, which will have music fans from around the world. Players can also discover brand new playlists which are based on their skill level and their music preferences as well. Using these playlists effectively will allow you to train yourself and become better.

The music selection is SongPop Party covers a variety of generations. You can listen to songs from the 1960s, or you can listen to the latest songs released. SongPop Party also promises to be very casual as well, meaning both old and young people can play this game. You will also be available to get your avatar which can match your music personality, which can range from pop, EDM, or metal. 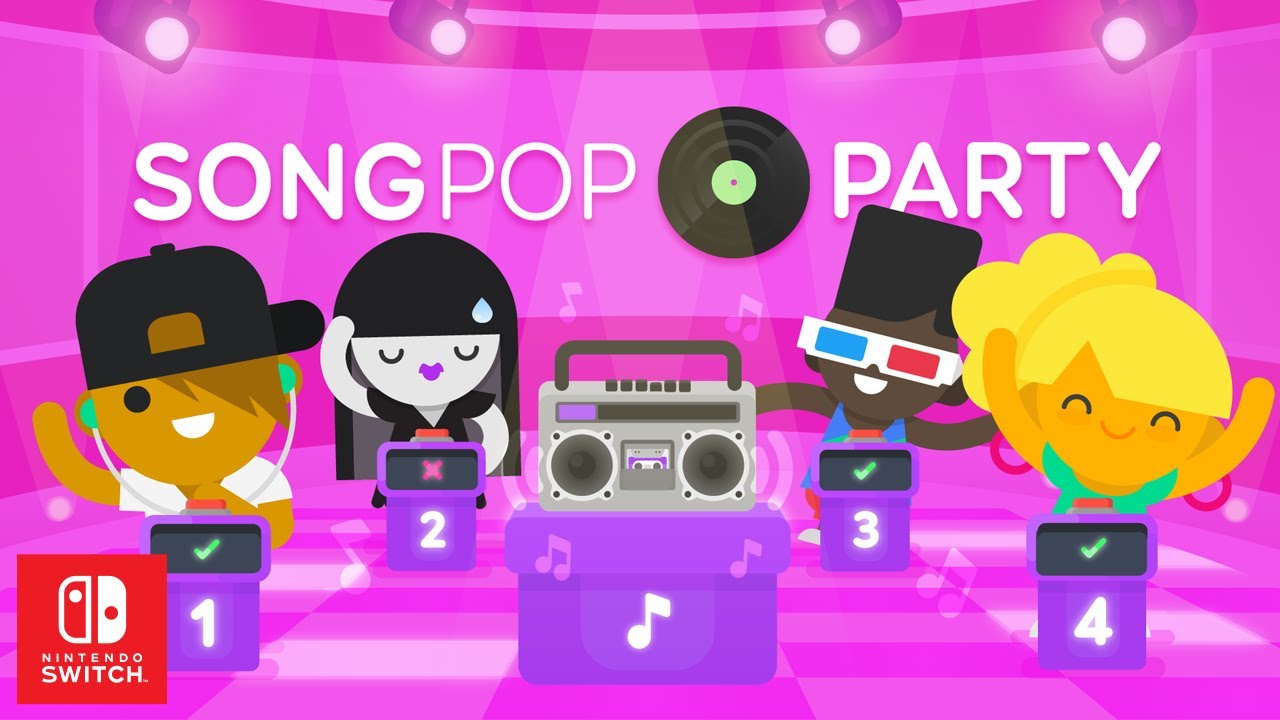 SongPop Part will be released on September 22nd, 2022, for the Nintendo Switch.