A new South Park new game has been confirmed. A brand new South Park game seems to be in the works at THQ Nordic. As one of the biggest IPs, South Park has a long history with video games dating back to the 1990s. Unfortunately, many of these early games were not very well received and failed to match the quality of games released at the time.

We then got South Park: The Stick of Truth, in which both creators of South Park were involved heavily. The game went through a kind of long and turbulent development with THQ selling the game to Ubisoft after the former mostly went bankrupt, but it turned out to for all intents and purposes be fairly worth it as the game was released to good reviews and sold over 5 million copies, showing how the game’s particularly pretty long and turbulent development for the game was in the end, all worth it.

THQ Nordic seems to have gotten the rights to the South Park IP back from Ubisoft recently, as it seemed to tease a brand new South Park game during the publisher’s digital showcase event which took place very recently. The event revealed loads of brand new games, and it all ended with a note saying there were still 26 unannounced games that were still in active development.

Near the end of the live stream, the note faded out and the South Park Digital Studios logo appeared on the screen. A voice said the phrase “Hot” before shouting “Oh, it’s coming!”. After this, the note changed to say that there were 25 unannounced games in development. 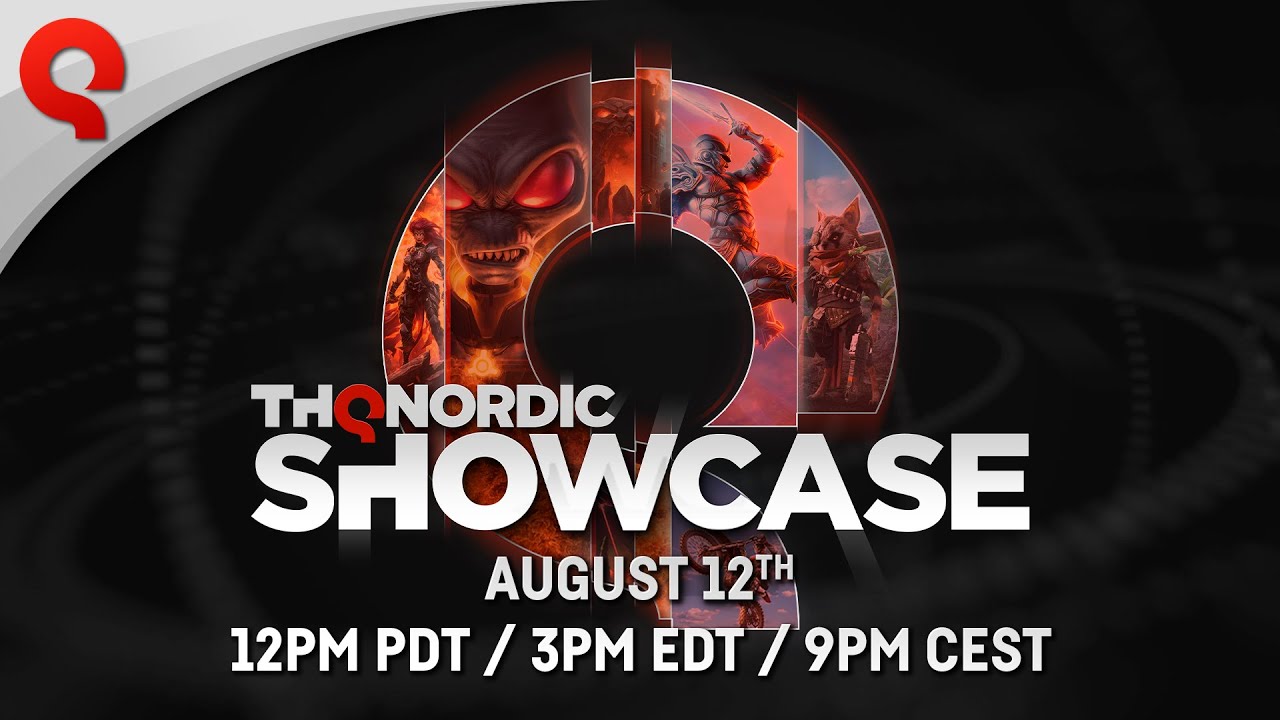 For now, there’s been no official word on what the game will be titled, nor do we have any idea of how it will play. We don’t even know if it’ll even be related to the two previously released South Park RPGs from Ubisoft. Although it has been quite some time since South Park: The Fractured But Whole, the news of a new South Park game is sure to excite fans.