SpaceX largest rocket has been confirmed to be launching very soon. As part of its test campaign for the Starship launch vehicle platform, SpaceX conducted two important tests yesterday at its facilities in Boca Chica, Texas. The company is currently developing the Starship next-generation launch vehicle platform in Texas, and the rocket consists of a booster first stage and a spacecraft upper stage.

SpaceX tested both of the engines of the rocket through a static fire test. This is a more cautious approach to things due to a major accident that happened last month. The accident last month threatened to damage the 33 engines that were present on the booster. Later on, footage of the static fire test was uploaded. Keen observers did end up noticing that the entire operation succeeded without a hitch. This is great news for SpaceX, as this allows them to move forward in their plans regarding an orbital test flight later this year, which is highly anticipated by many.

The tests happened just days after SpaceX succeeded in shipping its Booster 7 prototype to the Texas launch pad, after inspecting all of the engines and other components of the prototype. The Booster 7 prototype uses 33 engines, and after the accident, last month, SpaceX’s chief Elon Musk announced that in the future, the company will not be making the mistake of checking all the engines at the same time.

The engine test was dubbed a static fire. This test is the first time that a Raptor engine has ever been tested on a Super Heavy Booster by SpaceX. If the company ends up discovering that after the test, there were no anomalies detected in the test at all, then the company will move forward in testing even more engines. 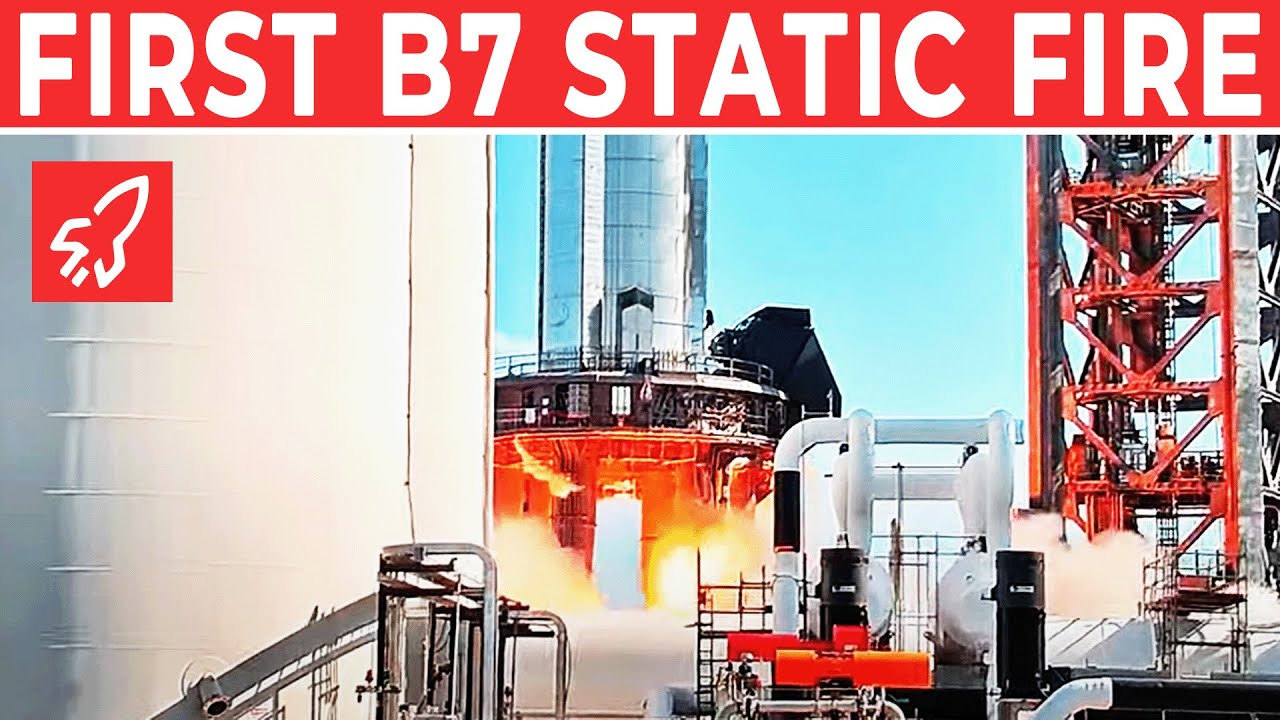 Footage that was posted by witnesses of the test seemed to confirm that the static fire was indeed successful. This is huge news, especially after the fact this comes within days after the announcement that the company had transported the materials from testing facilities.