Splatoon 3 is just around the corner. Even though it’s not been released, fans have realized that the multiplayer shooter will play and run a lot smoother than its predecessors. Nintendo Switch data miner OatmealDome found evidence that Splatoon 3 supports AMD’s FidelityFX Super Resolution, also known as FSR, upscaling technology after spotting a reference to it in the game’s manual.

FidelityFX Super Resolution uses spatial upscaling, which, when implemented, can improve game resolution and help maintain a stable frame rate with little or no impact on overall performance. You may already be aware that FSR has been used in other Nintendo games as well as it was used in Nintendo Switch Sports, helping the game to keep a smooth 60 frames per second, which is crucial in multiplayer.

There is a slight catch though, as Splatoon 3 appears to be using FSR 1.0. The upgraded FSR 2.0, which has since been made available to console game developers on the Xbox Series X, uses temporal upscaling, resulting in an even smoother output.

One other thing that OatmealDome spotted was evidence that Nintendo’s NPLN server system was used for Splatoon 3’s lobbies. NPLN is relatively new, with only Monster Hunter Rise and Pokémon Legends Arceus implementing it so far. However, NPLN should allow for better matchmaking in Splatoon 3. It attempts to match players online based on latency. If your connection quality is good, NPLN will theoretically match you to players with similarly strong connections. This should help reduce lag for a more stable gaming experience overall.

Many current-gen titles take full advantage of FSR, but it’s still something of a rarity on Switch. However, its potential implementation in Splatoon 3, the sequel to Nintendo Switch Sports, shows that the company is committed to giving its games every advantage they can get. 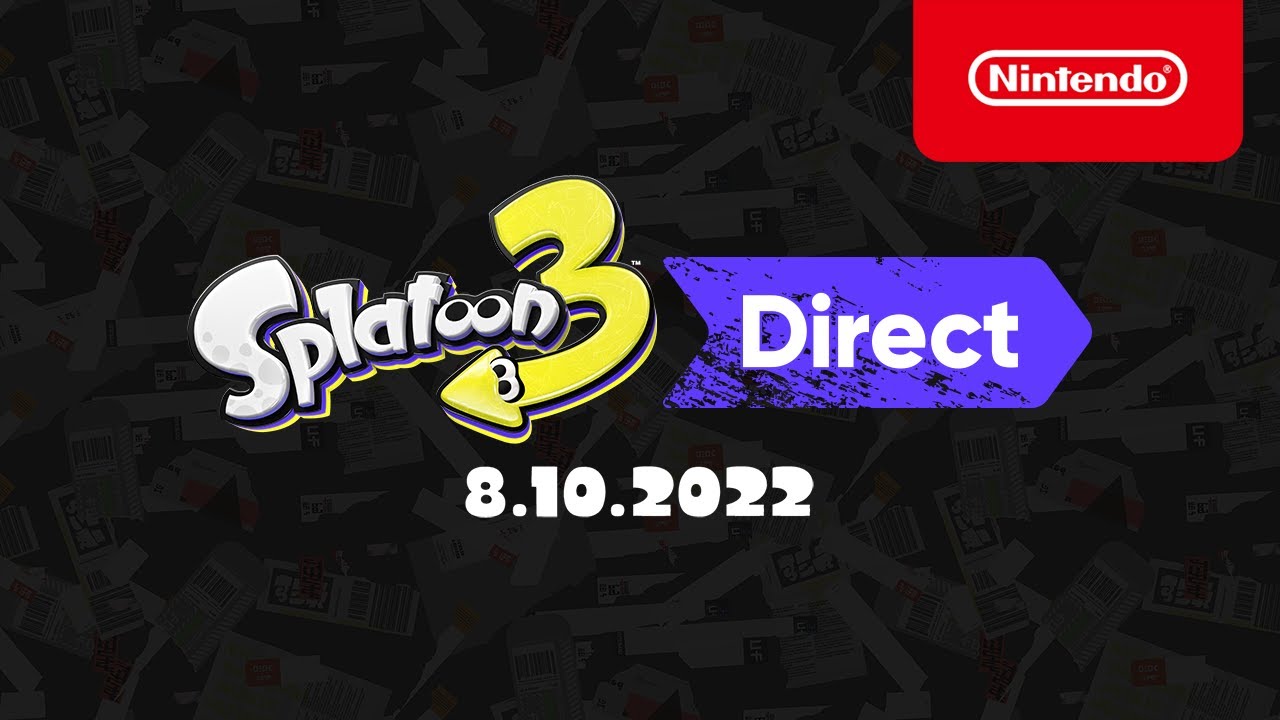 Splatoon 3 release on September 9th, 2022 for the Nintendo Switch.