Stranger Of Paradise Final Fantasy Origin has just released its very first DLC. Trials of the Dragon is the very first expansion released for Stranger of Paradise. It will follow the cast of the main game as they face new challenges and complete new missions. The Trials of the Dragon King DLC is now available to purchase, so players interested in the expansion can play it right now.

What’s New In Trials Of The Dragon King?

Trials of the Dragon is a collaboration between Square Enix and Team NINJA, who are from Koei Tecmo Games. The expansion is set after the events of the main game, it will follow Jack and his friends as they search for the truth behind Bahamut’s disappearance and explore the Guardian archipelago. The DLC will add new characters, such as the aforementioned Bahamut, and a new faction known as the Warriors of Light. The DLC also adds a new weapon and three new jobs. The new features include:

Trials Of The Dragon King Release 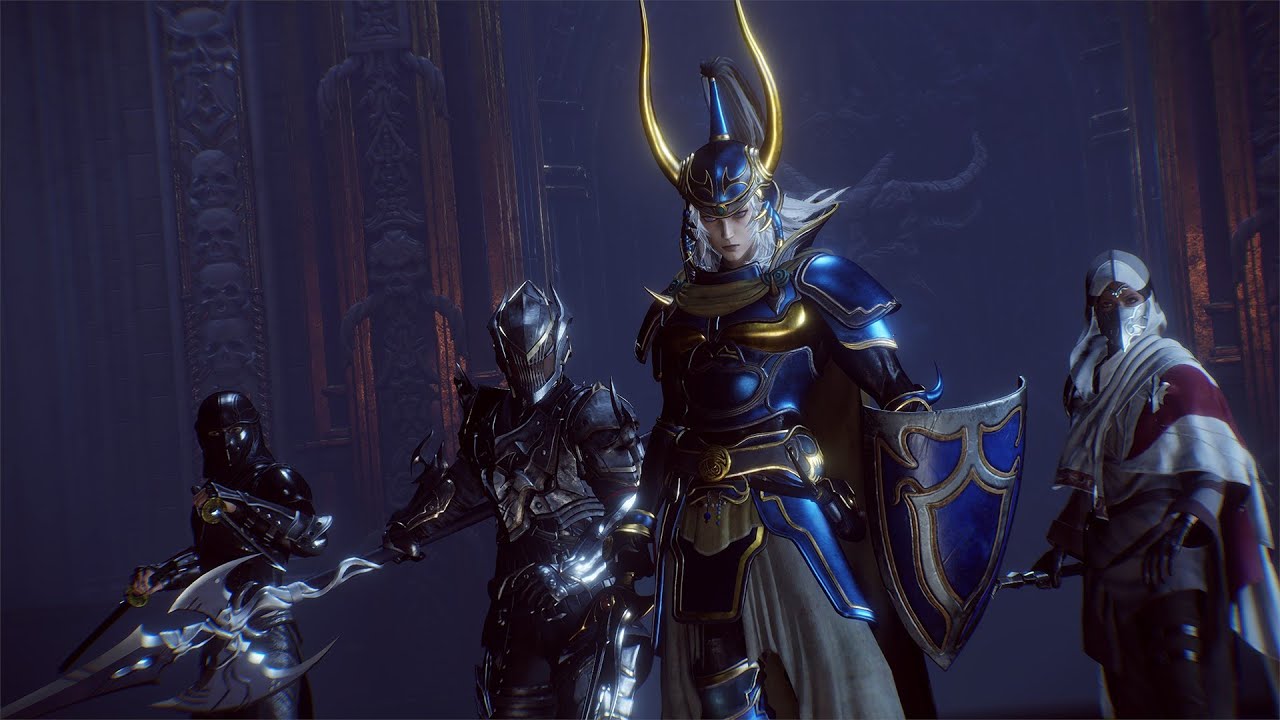