Street Fighter 6 new trailer has revealed to us two new characters who will be present in the game. Evo 2022 ended very recently, but the event was filled with great announcements for loads of new games. One of the companies that announced something during this time was Capcom. They announced that two new characters will be present in Street Fighter 6’s roster. Returning character Han Juri, along with Kimberly, a brand-new fighter who makes her debut in this game.

Along with the announcement, Capcom also posted a trailer featuring the two. Juri made her debut in the series back in Super Street Fighter 4. Along with Juri, the brand new character is Kimberly, who’s been described as being a ninja. It seems as though she’ll be utilizing spray cans and even a walkman in her moveset.

It should be noted that this isn’t the first appearance of Kimberly in Street Fighter 6. When the game was announced with an announcement trailer, she was teased, although wasn’t fully shown to us. A few months ago, there was an art leak as well, in that art leak, we saw her full design as well as Juri’s.

The art leak is probably going to spoil a lot of future announcements as well. The art leak did give us something to look forward to, and we can’t wait until the official reveals some more new characters, such as a brand new Chinese fighter called A.K.I and even a gladiator from Italy. 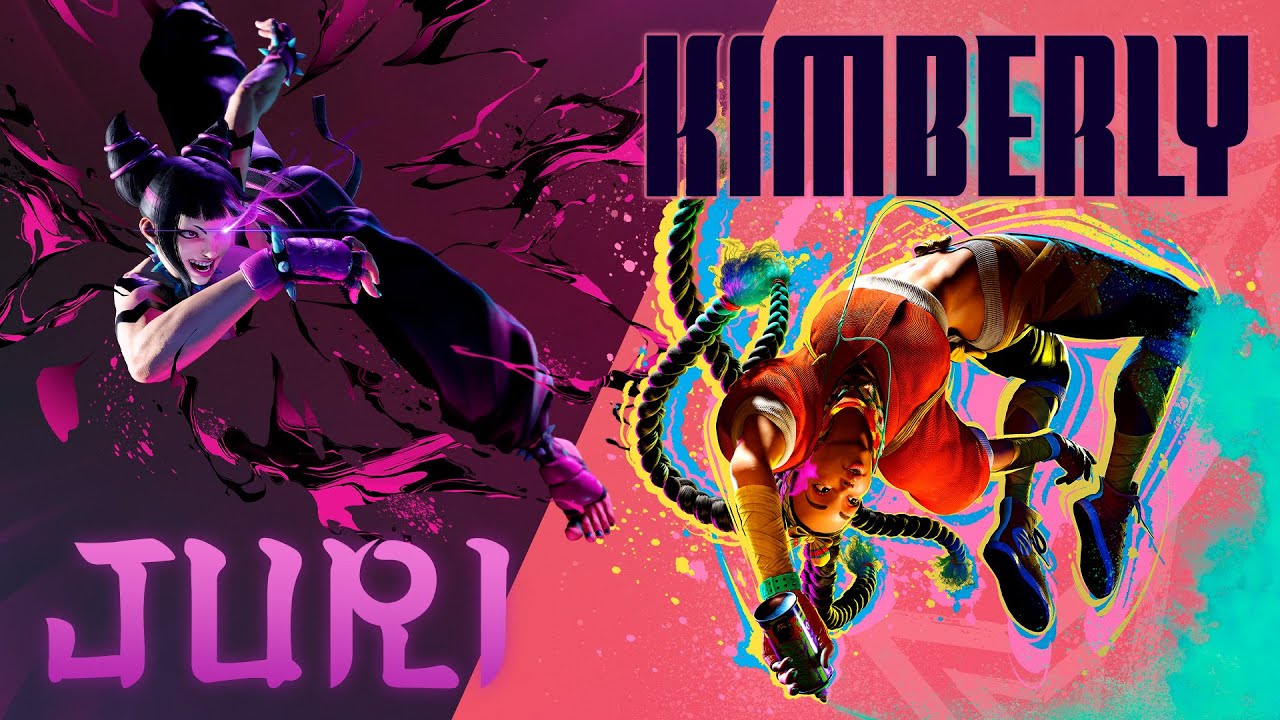