Street Fighter 6 trailer has revealed new real-time commentators that will be present in the game. A new trailer posted by Capcom for Street Fighter 6 focuses on the game’s Real-Time Commentary feature, which was revealed to be getting added in the latest entry.

Yesterday, during an EVO 2022 panel, Capcom shared some exciting news. They revealed a brand-new trailer that revealed the next commentators joining the real-time commentary feature, which will be present in Street Fighter 6. These are Tasty Steve and James Chen.

Tasty Steve has been described as being the Play-By-Play Commentator. According to Capcom, he will be bringing his trademark hype and charisma to every match. On the other hand, James Chen will be the first Color Commentator. He will be providing analysis during the match.

The two new commentators will be joining fellow Real-Time Commentators Vicious and Aru, who were revealed back in June of 2022. The new trailer also provided some brand new Street Fighter 6 gameplay. The new trailer showed footage of characters like Guile, Luke, Chun-Li, and Jamie. The new gameplay gave us a look at each character’s move sets and final winning animations. Along with that, we also got a look at some of the new stages and music that will be present in the game.

The new gameplay footage also provided insight into how the Real-Time Commentary feature works, and it is similar to how commentators analyze matches during sports and Esports events.

Street Fighter 6 was revealed in February this year and will be released for almost all platforms next year. The game will feature tons of changes to the Street Fighter franchise, and it’ll be interesting to see how well this game fares. Street Fighter V was criticized heavily at launch, yet over time has come to be praised. Let’s hope the game avoids a similar fate and can show everyone a good time as soon as it’s released. 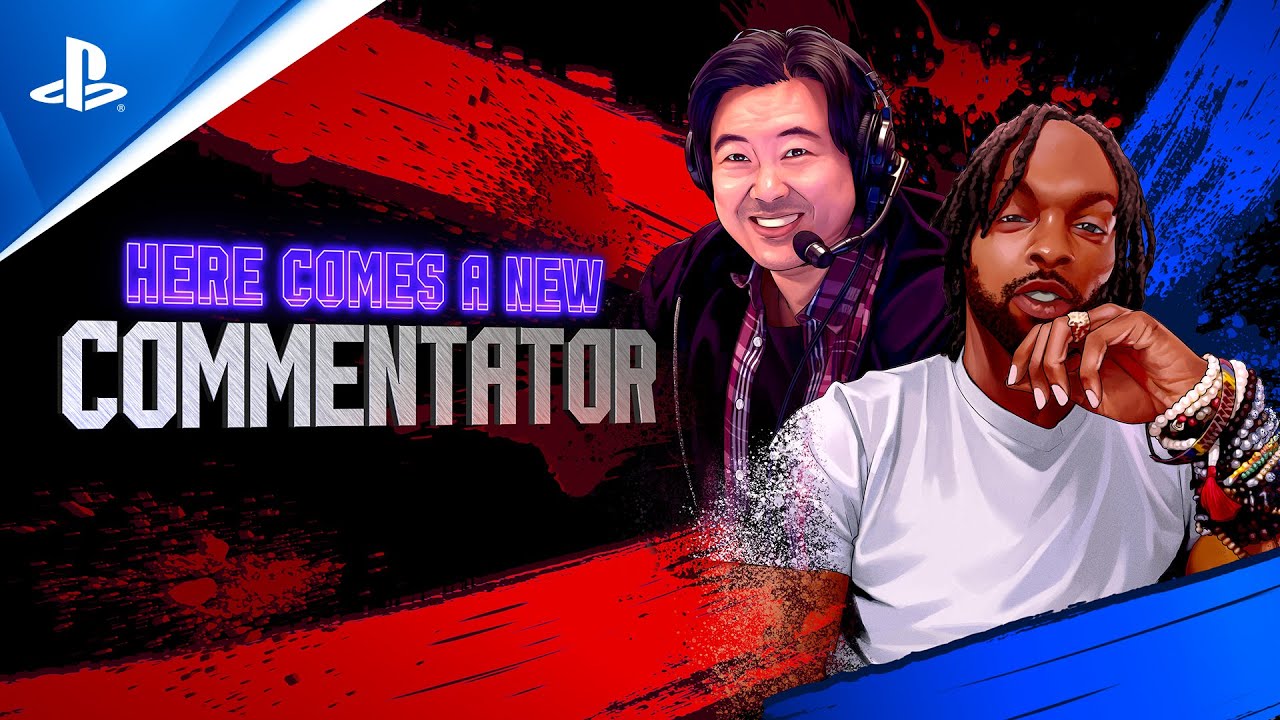 Street Fighter 6 is set to launch in 2023 for PC, PlayStation 4, PlayStation 5, Xbox One, and Xbox Series X|S.