Konami has announced that they’re going to be releasing Suikoden 1 and 2 remasters. Suikoden 1 and 2 HD Remaster (Gate Rune and Dunan Unification Wars) will release together on all major platforms. This seems to be the big Tokyo Game Show announcement Konami made earlier this month. The announcement came with a trailer showing off the remaster.

Released on the PlayStation in 1995 and 1998, Suikoden I and II are often considered two of the best JRPGs on the system. This is the first game to carry the Suikoden name since 2012. The HD remasters will come to PS4, Xbox One, and PC via Steam.

These remasters feature updated backgrounds and illustrations, with series artist Junko Kawano returning to help with the redesigned portraits. New quality-of-life additions included updated sound effects, autosave, fast-forward functionality, and a chat log. Suikoden I and II are often seen as a pair, as you can transfer your save file from I to II to get extra bonuses in the PS1 game and many of the characters from the first game appear in the sequel.

Suikoden I and Suikoden II remasters were announced earlier today at the Tokyo Game Show. Both games are getting the HD treatment. Suikoden I & II HD Remaster Gate Rune and Dunan Unification, a double pack of the first two games in the series, will be released on Switch in 2023, and they are confirmed for an English release. 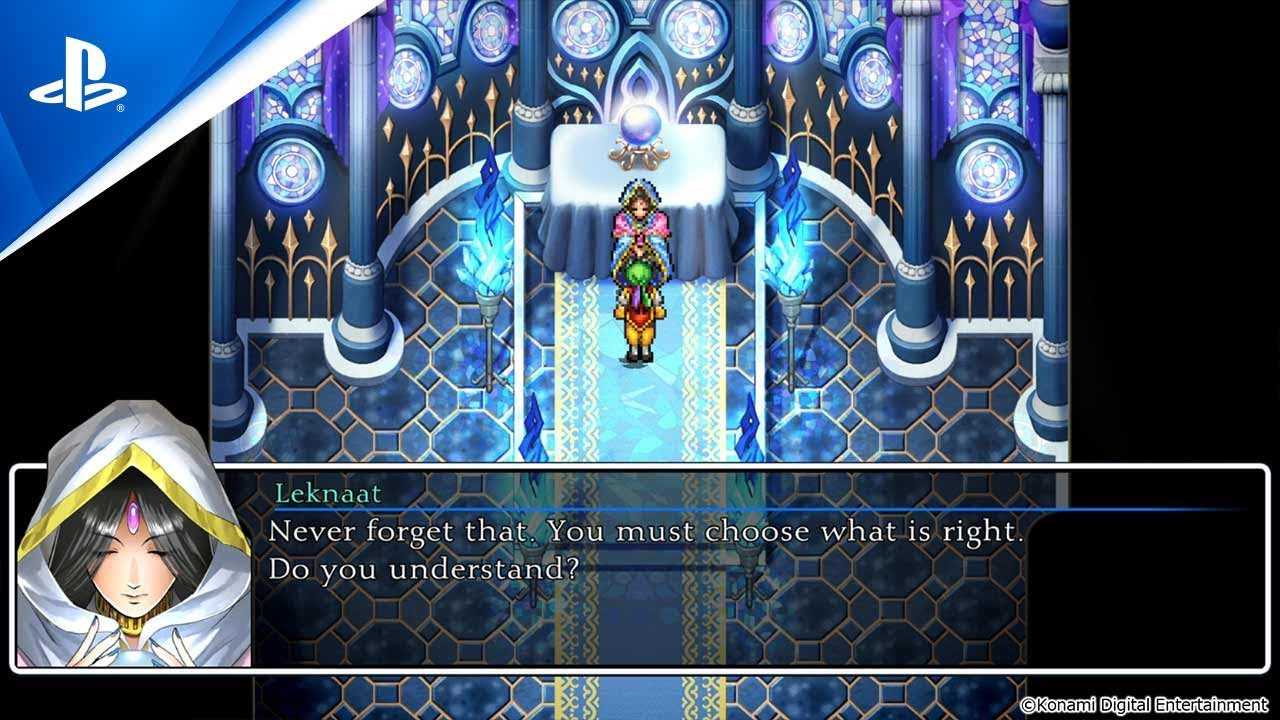 Suikoden 1 and 2 remasters will launch for PlayStation 4, Xbox One, Steam, and the Nintendo Switch in 2023.