Super People tournament includes a 75,000 dollars prize pool. Wonder People, the South Korean developers behind the battle royale “Super People,” have announced that the game is going to be running its final beta test this month. Along with this news, the developers also announced that there will be a Super Tournament. The team which will be declared the winner will have a prize pool of $75,000.

Wonder People have also revealed the schedule regarding the beta test. From this schedule, we can see that Super People’s final beta test will occur starting on August 17th and ending on August 31st. The final beta test, along with the Super Tournament, is available to all players who join. Tournaments will open every day, and players will be required to form duos to complete.

Below are the regions, along with their Super Tournament schedule (the time zone is PT):

Wonder People also gave a brief rundown of the Tournament. The Tournament will consist of three stages. Those are qualifiers, group stages, and finals. Players will have the ability to obtain seed points if they participate in tournament matches. The seed points will determine who makes it to the next round of the tournament, so do keep an eye out for them.

Wonder People also stated that a maximum daily prize pool of $75k will be available for all regions every day, with the total amount depending on the number of participants. The duo who manage to win and come first in the final round shall be declared winners and will take home the cash prize. 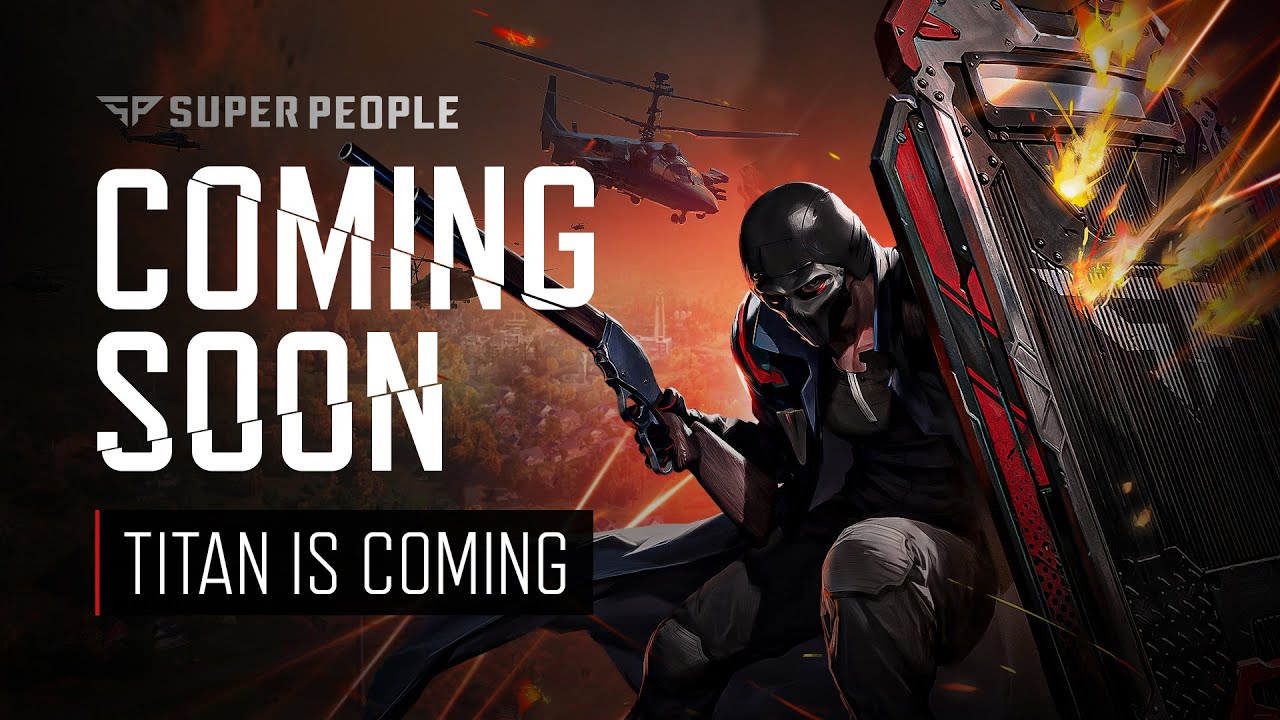