Tekken Bloodline animated series just got a new trailer, and release date as well. The Tekken Netflix series has just gotten a recently confirmed release date. With Tekken being one of the most popular and recognizable fighting game franchises, the hype surrounding the show is high.

the official trailer for Tekken: Bloodline is here! power is everything! pic.twitter.com/ehYyGpFm8q

Along with the trailer, Netflix also posted a brief plot synopsis for the anime. The anime will be set between the events of Tekken 2 and Tekken 3 and will follow Jin Kazama. It will show Jin learning the Kazama-Style Traditional Martial Arts from his mother. The anime will also follow Jin as he goes through the loss of his mother at the hands of Ogre, the main villain of Tekken 3. The anime will show Jin as he trains under the supervision of his grandfather, Heihachi Mishima. As Jin promises to get revenge for his mother’s death, his journey leads him to The King of Iron Fist Tournament, a staple of the Tekken games. 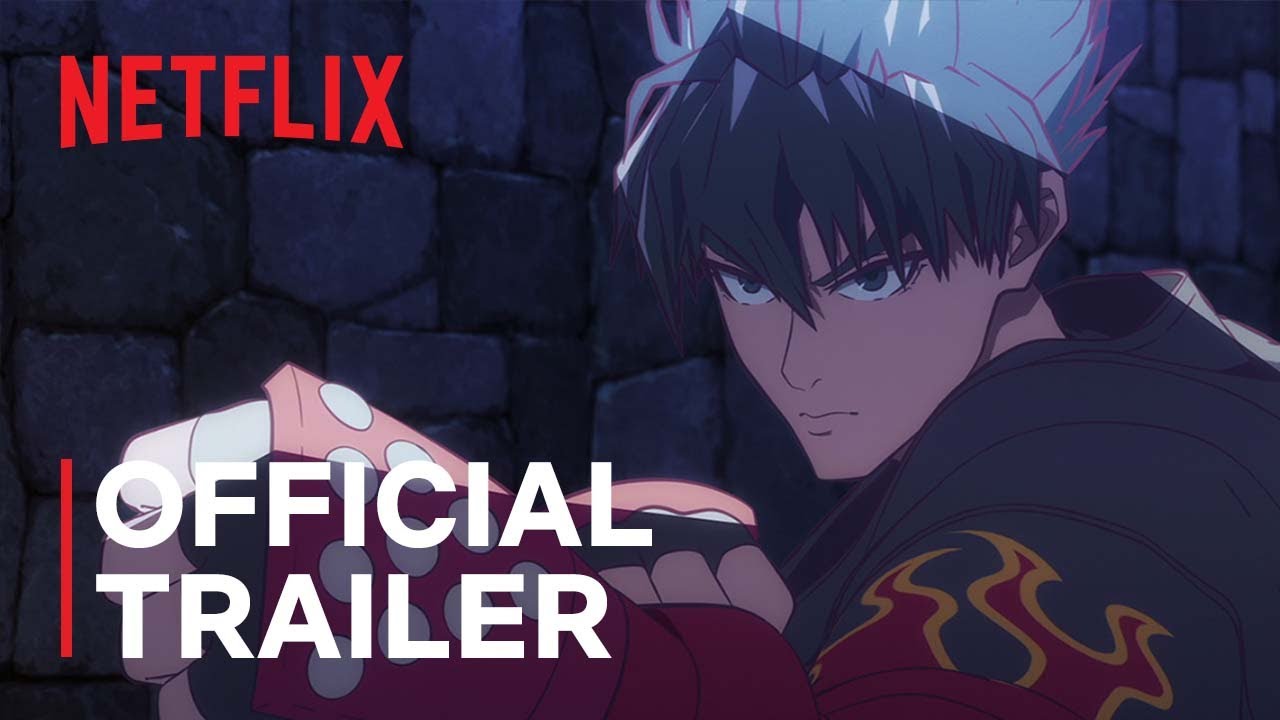 The new trailer for Netflix’s Tekken Bloodlines confirmed that the series will premier on August 18th.