The Ascent Update 1.05 is here. Curve Digital and Neon Giant have released The Ascent Cyber ​​Heist update. The Ascent new update features the brand new Cyber Heist for the game, which has been in production was a while. In addition, there are improvements and some bug fixes for the Action-RPG.

The Ascent: Cyber Heist DLC will take place after the main story of The Ascent and will be available to those who have finished the main story of the game and will allow players to accept a new contract after the campaign. In the Cyber Heist, players will be given the option to finish the DLC on their own, or they could play with their friends and finish the main quests, along with side quests. Players will also have the opportunity to fight enemies using new weapons such as hand-to-hand combat in a brand new location.

Below are the latest patch notes for The Ascent new update: 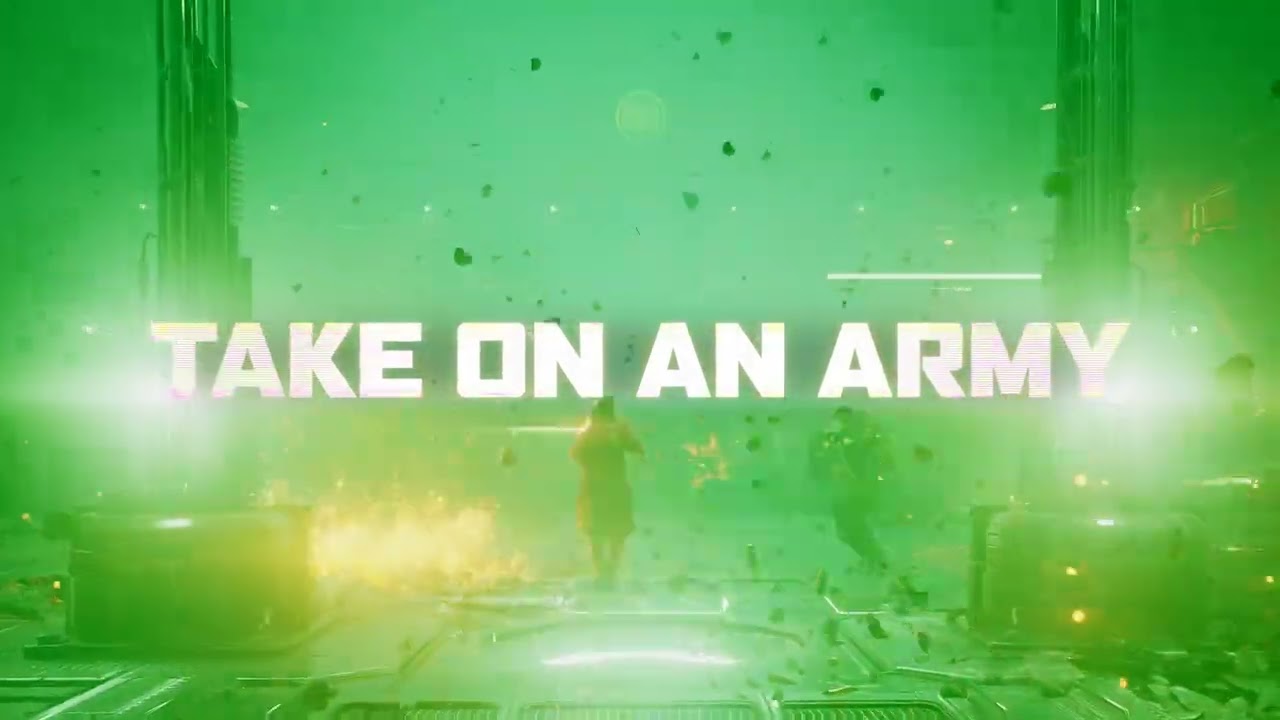 The Ascent: Cyber Heist DLC releases on August 18th, 2022 and is currently out on PC, PlayStation 4, PlayStation 5, Xbox One, and Xbox Series X|S.