Buy his character pack NOW, or better yet, buy the Character Pass to access Tengen Uzui and 4 other character packs as they periodically become available by the end of 2022.https://t.co/EWtlxURJZ2 pic.twitter.com/ctcWdwxWmd

A New Hero Joins The Ranks

Tengen’s character pack is now available, buying it will make Tengen Uzui a playable character in the game. Additional content will also be available. The extra content added with the character pass includes:

Players can also purchase Demon Slayer: Kimetsu no Yaiba – The Hinokami Chronicles Character Pass. The character pass allows you to access the 4 playable characters and additional content planned to be released by the end of December 2022. It contains the following:

Players can also purchase the Kimetsu Academy Summer Uniforms pack, which was previously only available on the Switch. Purchasing it gives players costumes that they can use in Versus Mode. It contains the following:

Demon Slayer: Kimetsu no Yaiba – The Hinokami Chronicles is available for PC, PlayStation 4, PlayStation 5, Xbox One, Xbox Series X|S, and Nintendo Switch. You can view Tenzen in action in the trailer below. 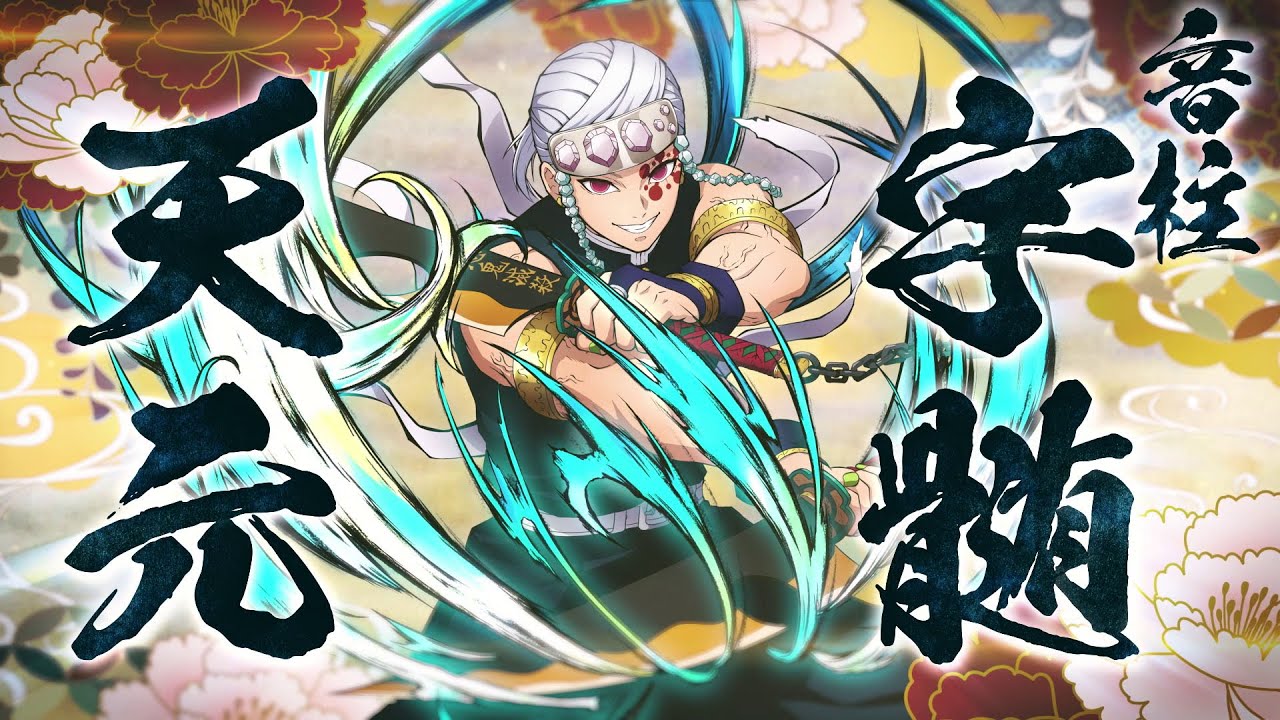