Home News The Last Of Us Remake Coming In Holidays 2022 For PS5, As Per Industry Insider
NewsGaming News

The Last Of Us Remake Coming In Holidays 2022 For PS5, As Per Industry Insider

The Last Of Us Remake Is Coming Sooner Than You Think!

written by Hamza Qayyum Published: May 18, 2022Last Updated on June 22, 2022
The Last Of Us Ramake Rumored Cover Art
Share FacebookTwitterPinterestLinkedinTumblrRedditStumbleuponEmail

The latest news regarding the rumored The Last Of Us Remake came as the courtesy of  Jeff Grubb, who is a very prominent Industry Insider and a very credible leaker. While speaking on the latest episode of KindaFunny Gamescast, while discussing other upcoming future projects in 2023, Jeff Grubb said: The Last of Us Remake will actually be out before next year – holiday 2022, to be precise. 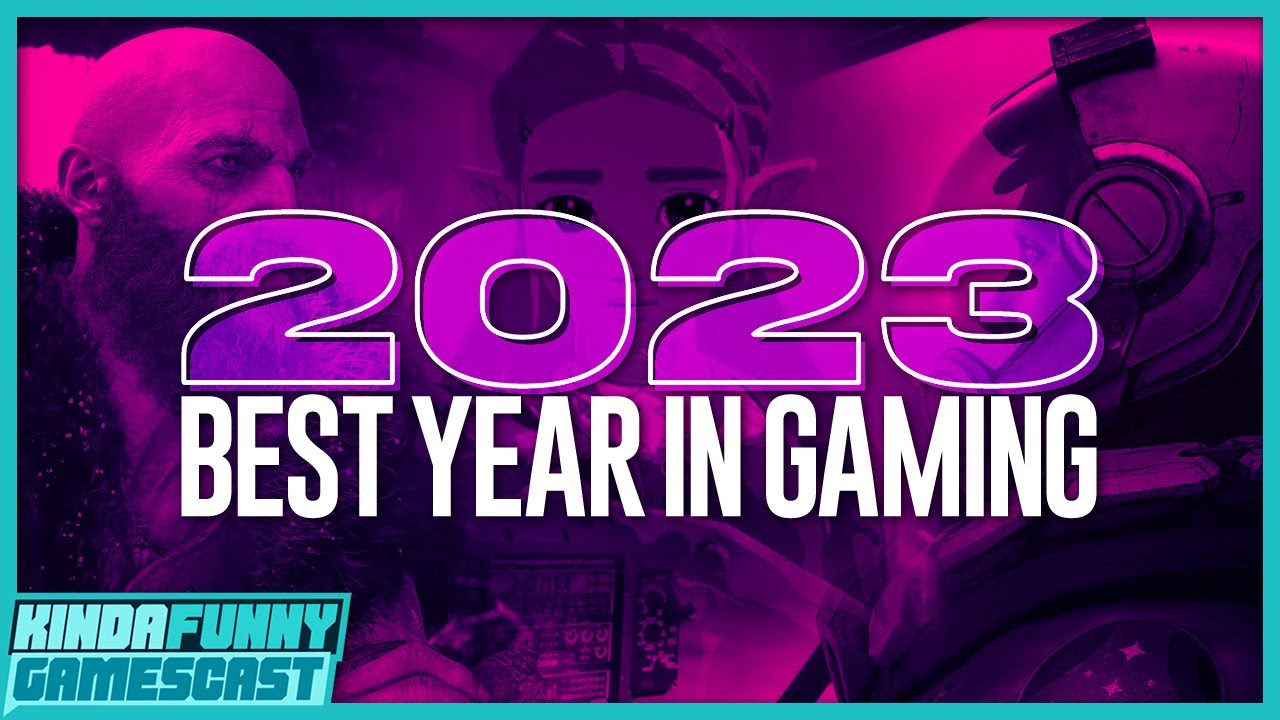 From the sound of things, Jeff Grubb is looking very confident about the future of the highly anticipated and yet to announce The Last Of Us Remake from Naughty Dog. This is going to be the 3rd re-release of the original game since its 2nd release as The Last Of Us Remastered in 2014 for PS4.

Meanwhile, Tom Henderson, another well-known Industry Insider has made positive remarks about the current state of the game and was quite sure that it might release in the latter half of 2022.

Heard from multiple people now that the TLOU remake is nearly finished and could release during the latter half of 2022🧐 pic.twitter.com/ZxmNU7zS9k