The Last of Us remake certainly looks like an interesting upgrade from the original game. The Last of Us PS5 remake is set to be Naughty Dogs‘ latest game, and it looks like it will be taking full advantage of the PS5 hardware as well. We’ve gotten a brand new trailer for the game recently, which shows us new features, such as a “Speedrun Mode”.  The Last of Us speedrun mode is something to keep an eye out for if you’re interested in that sort of thing.

New in-depth The Last of Us Part I video showcases how Naughty Dog overhauled visuals and gameplay.

The Last of Us Remake Changes

In a recently released trailer, the game director of The Last of Us remake told us a bit about the changes and improvements that will be present in the PlayStation 5 remake of one of the most iconic games of the last decade. Not only does the trailer show off some new and updated graphics for the game, but it also tells a bit about the gameplay changes that will be present in the remake. One of the more interesting changes is the updated AI. Naughty Dog confirmed that the AI for both the enemies and your companions will be improved. Another new thing will be the addition of some gameplay modes, and the game will be a bit accessible as well, as they confirmed it will have audio descriptions for the game’s cutscenes.

The AI for the original Last of Us was nothing interesting. The remake promises to provide a better experience by changing up the AI and making it more akin to The Last of Us Part 2. Your companions have also gotten an AI change as well, making for some more complex and intense fights. The game will also feature other gameplay modes as well. The remake will include a brand new “Permadeath Mode” for players who want a tough experience where their entire save is on the line at every fight. Another new mode is the “Speed run Mode”. The trailer doesn’t give many details on that though, but what we do know is that the game will feature a timer in the upper right corner of the screen. 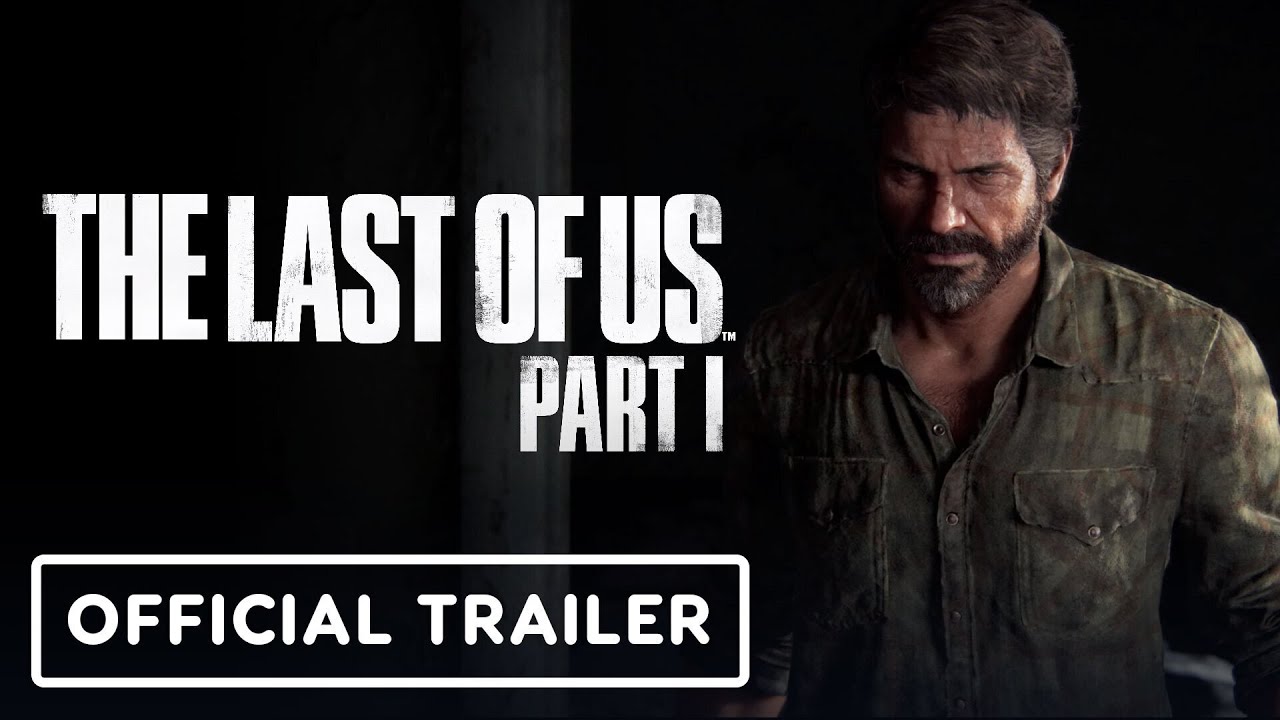 The Last of Us Part I Remake releases on September 2nd, 2022 for PlayStation 5.