The Lord Of The Rings: Gollum Gameplay Trailer Released

The Lord Of The Rings: Gollum, is an upcoming video game developed by Daedalic Entertainment and also co-published by NACON and Daedalic. The game has just recently gotten a new gameplay trailer showing off Gollum.

Only those who have nothing left know that good and evil are two sides of the same coin: survival.

Now is the time to make it count. Take a first look at exclusive #GollumGame footage from this year's #NaconConnect! pic.twitter.com/xSEOTfyVyP

The Lord Of The Rings: Gollum Plot

The story also places an important role on Sméagol, Gollum’s hobbit self. It will be up to the player if they want Gollum to take part in important story moments, or let Sméagol be the one leading. During gameplay, players will have to avoid danger entirely. They’ll have to distract the enemies they encounter, climb on platforms and move quietly. The game is going to be a stealth game with platforming elements, it’ll be interesting to see how they make a world so action-packed as The Lord Of The Rings works as a stealth game. 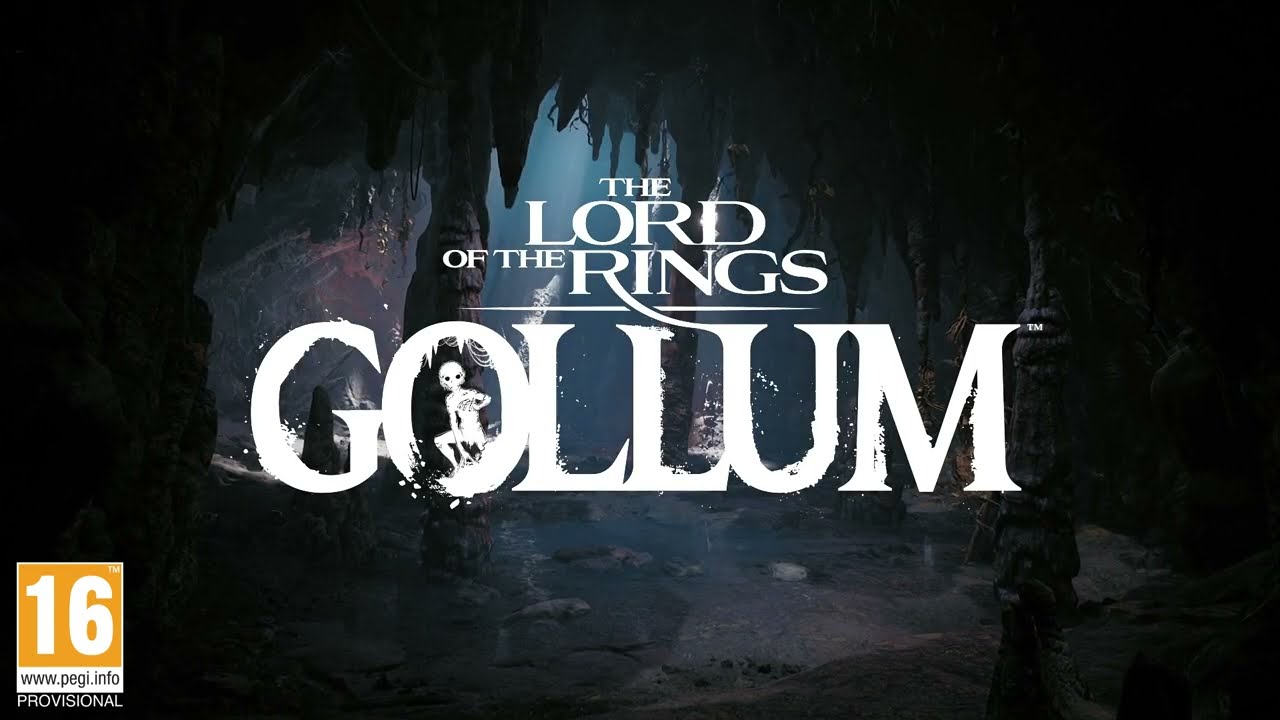 The Lord Of The Rings: Gollum Release Date

The game was formally announced in 2019, and a release date was set for 2021. However, the game was delayed to 2022, and it was officially confirmed that The Lord Of The Rings: Gollum will release on September 1st, 2022.

Gollum's quest for his precious will begin on September 1, 2022!

Coming on PC & consoles and at a later date on Nintendo Switch.#GollumGame💍 pic.twitter.com/52IL0kp0oH

The Lord Of The Rings Gollum release on September 1st, 2022 for PC, Xbox One, Xbox Series X|S, PlayStation 4, and PlayStation 5. A Nintendo Switch version has also been announced for a release in late 2022.