The Witch’s House MV Is Coming To Consoles

The Witch’s House MV, published by Dangen Entertainment and developed by Fummy, has been announced to be receiving ports to consoles later this year. For people looking to get into the game, this is the perfect opportunity.

The plot of The Witch’s House MV centers around Viola. After waking up in the middle of a forest, she realizes that she can’t leave the forest as her way out is blocked off. Her only hope is to enter a mysterious house in the forest. When she does, she soon realizes that this house was home to a witch.

The Witch’s House MV follows a sort of tradition that is found in Japanese horror RPGs. The gameplay is very reliant on puzzle solving, and the game features tons of jump scares. Every single inch of the house is littered with traps, and death is never far and is always unpredictable. Like other entries in the genre, such as Ib and Ao Oni, The Witch’s House MV features a pixel art style that seems very cute at first glance; however, this is only a trick, as the game features tons of horror. 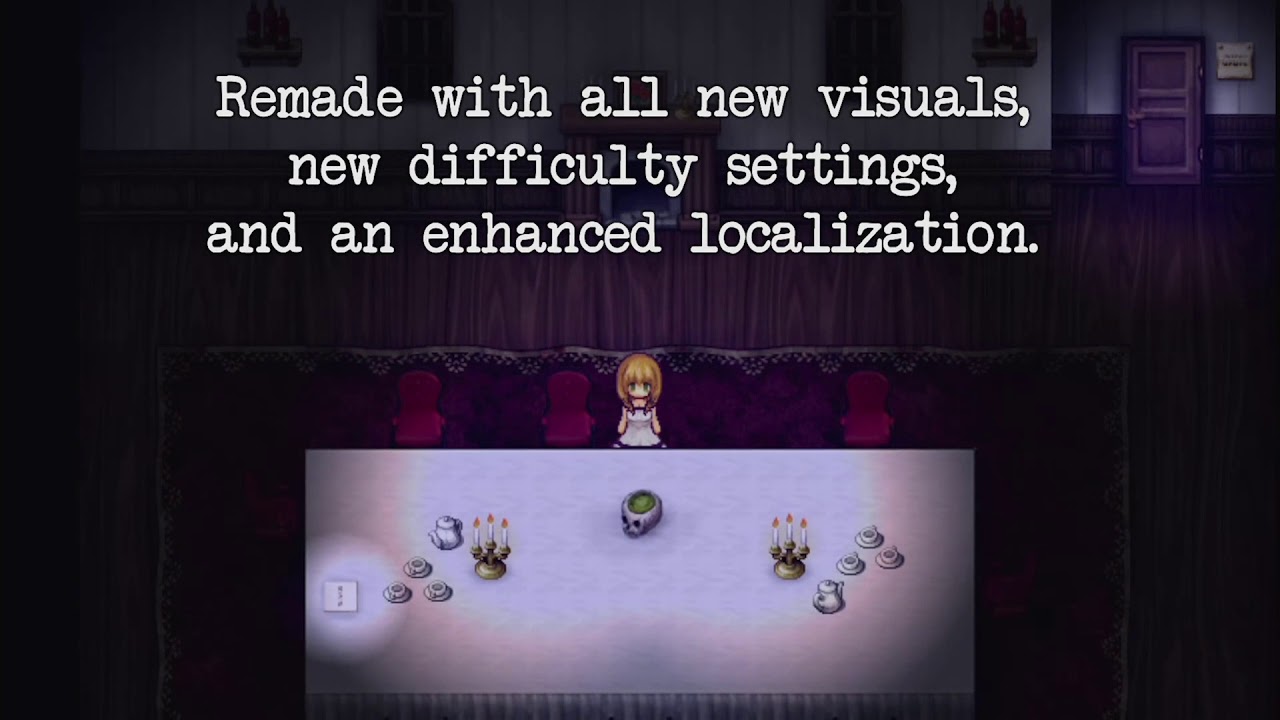