Home News To The Stars Announced For Switch
NewsGaming News

To The Stars Announced For Switch

In the game, players play as a disgraced captain of a renowned treasure-hunting brigade. Players will travel across the galaxy and open a universe-wide touring service. In To The Stars, you will have to surf a procedurally generated sea of ​​stars and recruit a group of quirky but talented alien crew members. Use their unique abilities to efficiently manage future journeys and most importantly ensure that the guests on board your spaceship have a great time.

The galaxy is full of threats, so sail carefully and watch out for territorial bullies and competing travel agencies. Prepare your deck with an elite arsenal of aliens, weapons, power-ups, abilities, and ships to safely transport passengers across the final frontier. Prepare for real-time strategic battles – deploy Neela the Great, the best damn pilot in the galaxy, Zelbob, the smartest smuggler in the sector, and more colorful characters to eliminate galactic threats in style.

The game will feature tons of randomly selected scenarios that will require the quick thinking of a true rogue, the expert guidance of a captain, or the brute force of a barbarian, whichever makes more sense at the time. Players will have to maintain a diverse crew to ensure passenger safety and business prosperity. 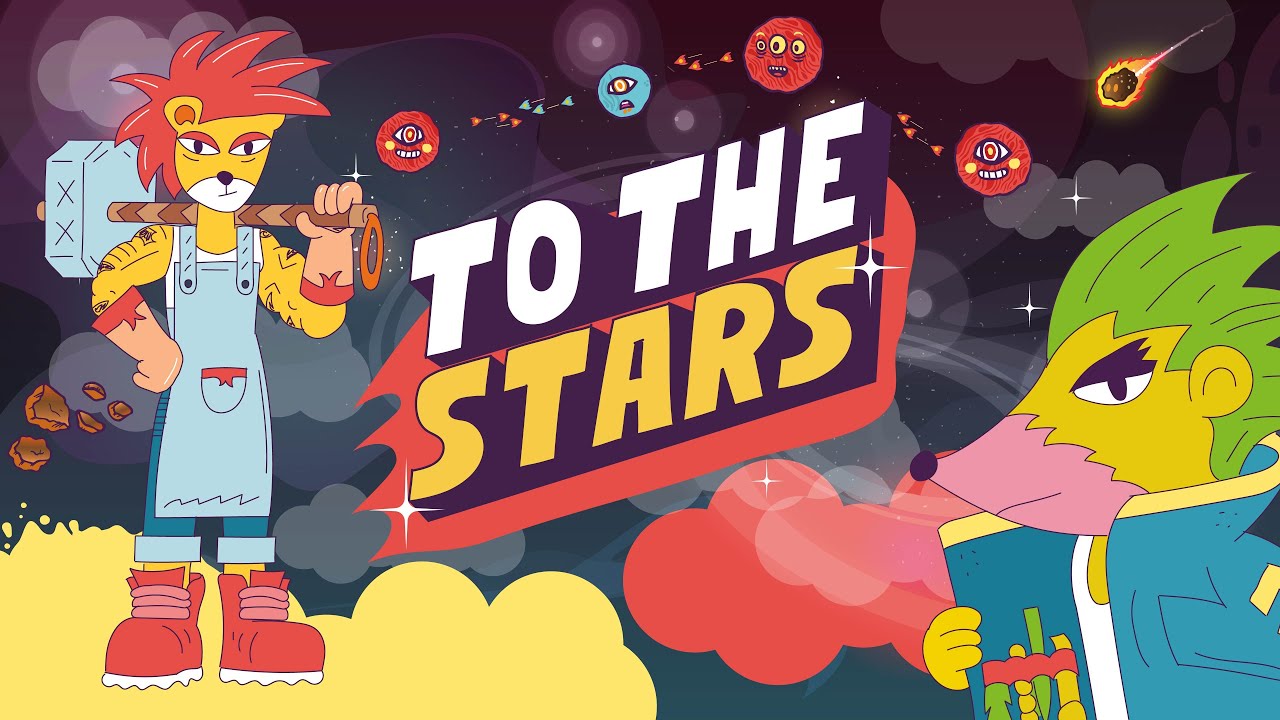 To The Stars will launch on Nintendo Switch in Q2 2023. A proper To The Stars release date has not yet been confirmed.