The update was made possible due to feedback from the community. Players who reported any bugs they encountered during the beta of 1.45 helped the developers make changes and tweaks, as well as fix bugs found in the game. After the Truck Simulator 1.45 Open Beta, the update is finally out, and you can download it right now. It adds a lot of new additions to the game. Below are the patch notes from the developer’s website: 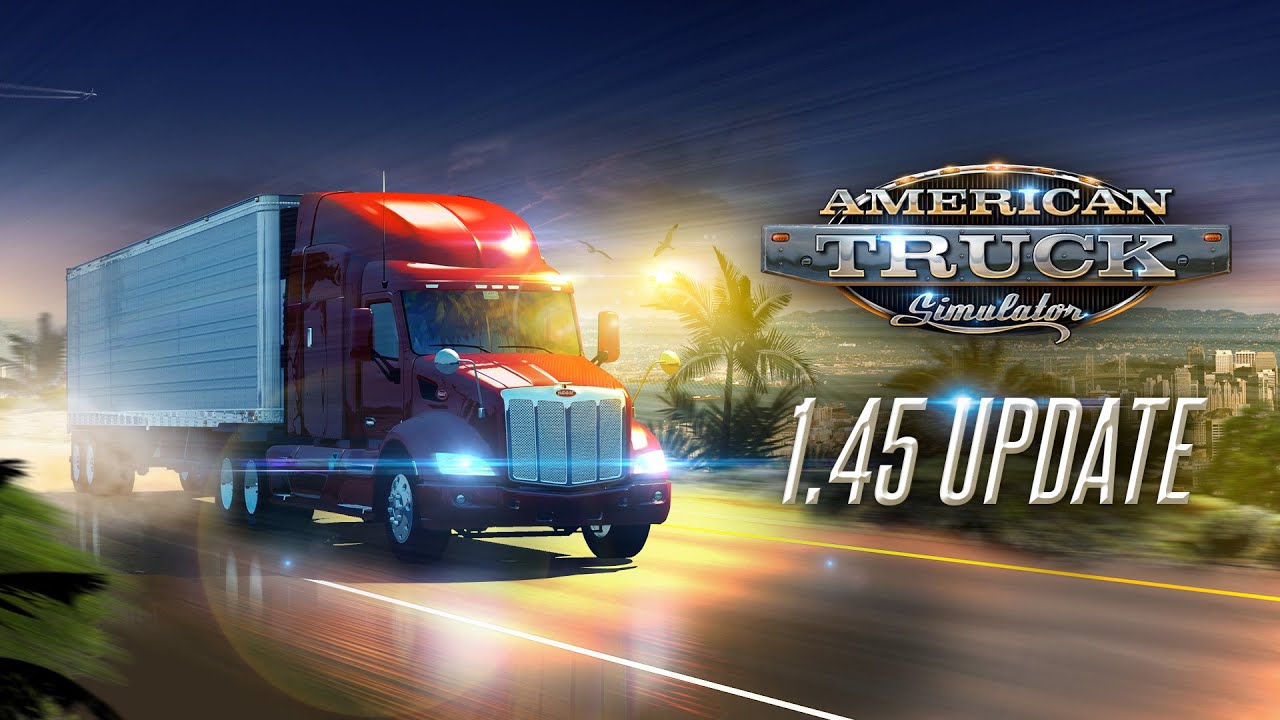 American Truck Simulator is available to play on Windows, MacOS, and Linux.