The upcoming Valorant patch is expected to mark the beginning of Valorant Episode 5 Act 2 Battlepass while also adding some interesting changes. The new update also includes patch 5.04, which includes some much-needed changes to the reticle system, two Agent bug fixes, and some clarification on the game’s transition to Unreal Engine 4.26.

Skins are a staple of Valorant. It’s the way players try to differentiate themselves from each other by trying to look as cool as possible. One of the lists of additions in Valorant Episode 5 Act 2 is the addition of brand new skins. The game will feature brand new skinlines, which will feature multiple skins for multiple weapons. We’ll get a Melee skin, as well as the Immortalized skin bundle. That’s not the only skin bundle we’ll be getting the Piedra del Sol Skinline and the Premiere Collision Skinline as well.

Along with skins and player cards, the new battle pass also includes brand new Sprays. All in all, there are a total of 13 Sprays in the Valorant Episode 5 Act 2 battlepass. There are also match sprays which are randomized as well. 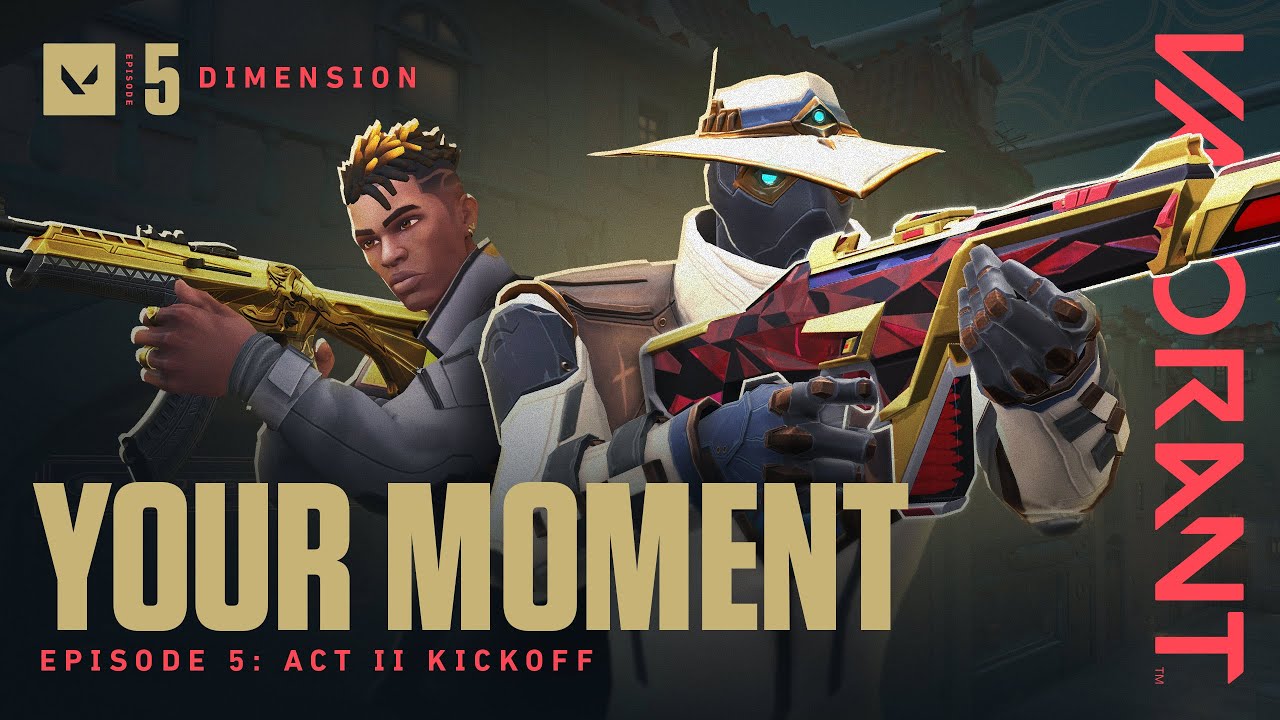 Valorant is known for its consistent new content, so it makes sense the update would drop soon after the last one. Additionally, the last Act 2 Battle Pass 5 ends on August 22nd. According to this plan, Valorant Episode 5 Act 2 will come out on August 24th, 2022.