Voice of Cards: The Beasts of Burden Release Date Revealed

Embark on a new standalone turn-based RPG adventure, told entirely through the medium of cards, in #VoiceOfCards: The Beasts of Burden.

Coming to Switch, PS4 and Steam on September 13.

Voice of Cards: The Beasts of Burden is the third entry in the Voice of Cards series, developed by Square Enix. For those who don’t know, this unique RPG series replicates the feel of a card-based tabletop RPG. It was developed by a talented team, including creative director YOKO TARO, music director Keiichi Okabe, and character designer Kimihiko Fujisaka. All of whom have worked on the Drakengard series, the Nier series, or both.

The new game takes place in a world where both humans and monsters live. Players take the role of Al’e, a young girl who lives in an underground village. A safe wall prevents monsters from entering the village, but one day it comes under attack. Just then, a mysterious young boy appears. He grabs the young girl’s hand and brings her to the surface for the first time in her life. With his once stable life in ruins, he sets out into the unknown to seek revenge and unravel the fate of this ruined world.

Along with the standard edition, players will also be able to purchase the Digital Deluxe Edition as well. The Digital Deluxe edition contains multiple items, which are styled after Nier Reincarnation. These items include: 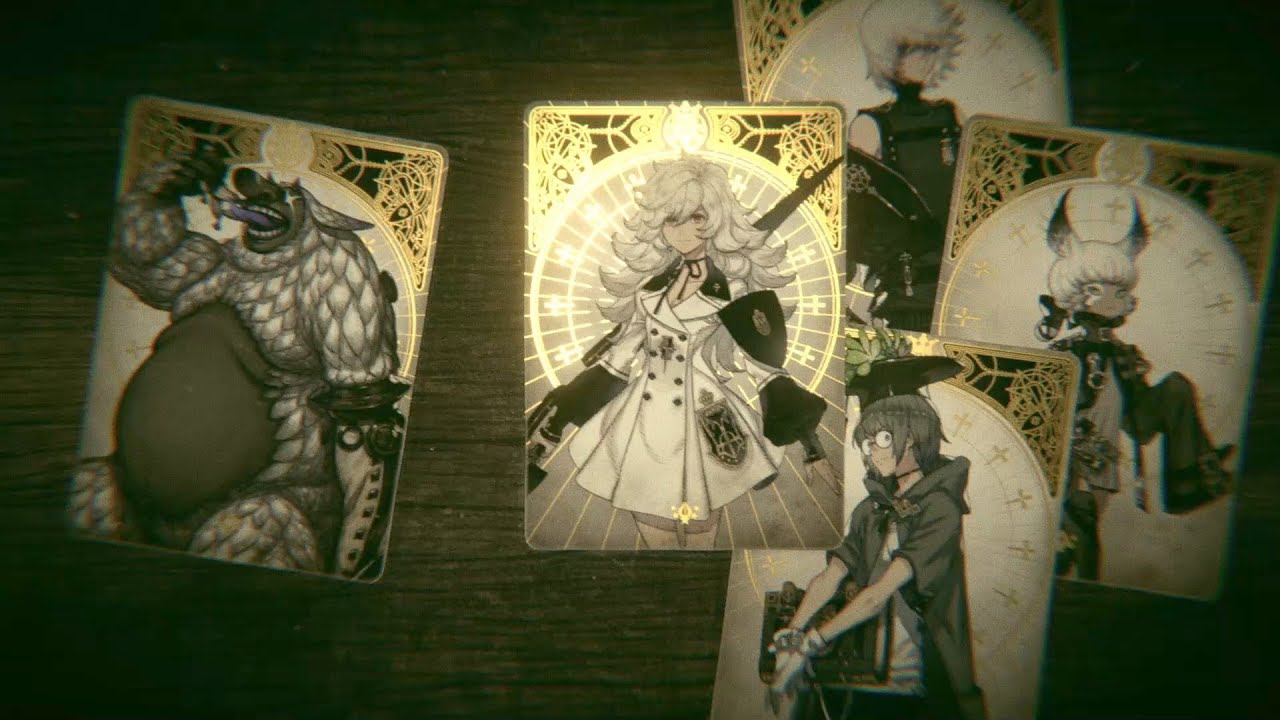 Voice of Cards: The Beasts Burden releases on PlayStation 4, Nintendo Switch, and PC on September 13th, 2022.